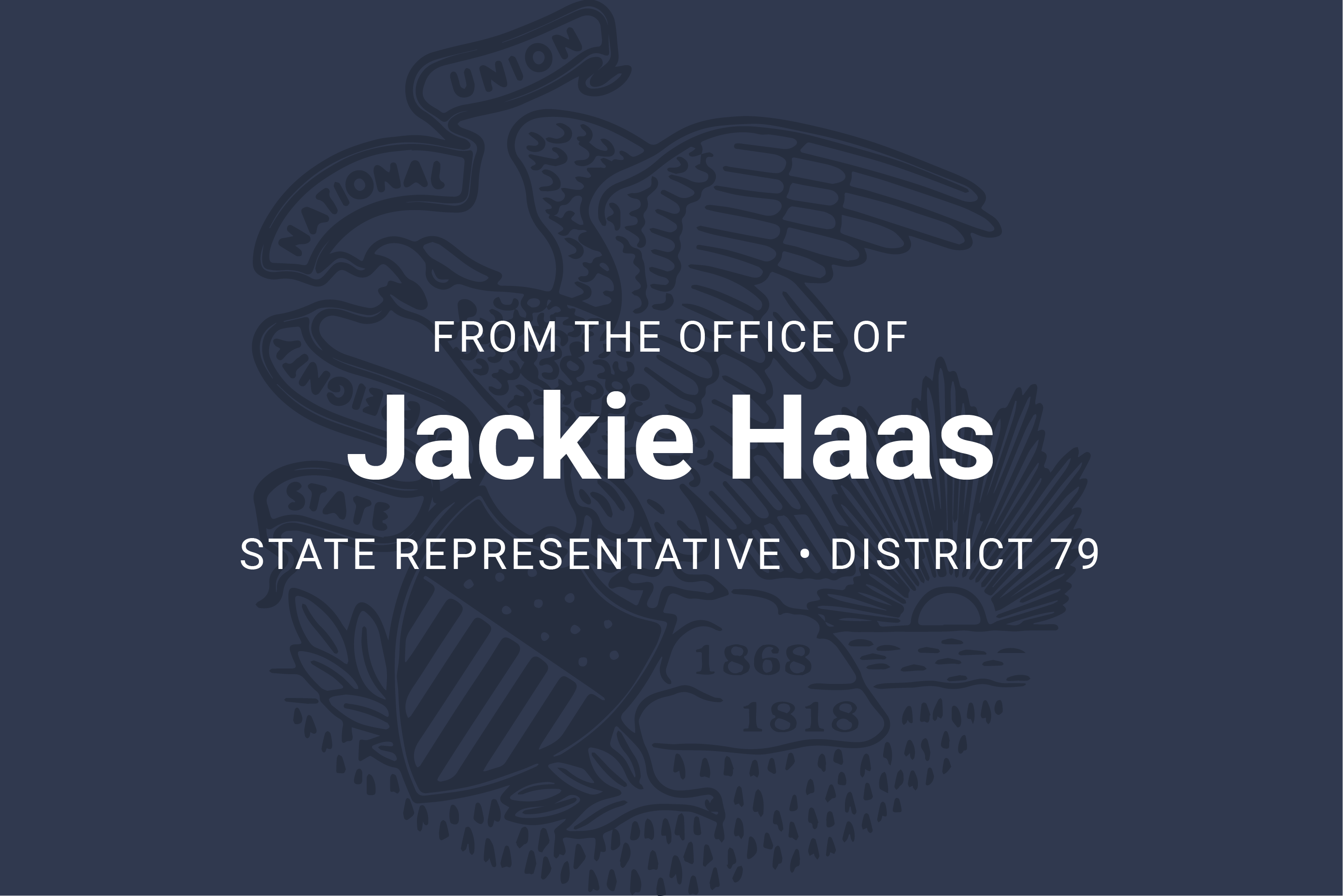 “After Governor Pritzker’s budget address, we cannot forget that this is the same man who threatened the people of Illinois with the highest tax hike in our history. While his current budget paints a pretty picture, it does not do anything to address the systemic issues that have plagued our financial status for decades. He is being dishonest with the public and he is failing the people of Illinois. We need to address the roots of our fiscal instability as soon as possible, and Governor Pritzker is refusing to do so.”