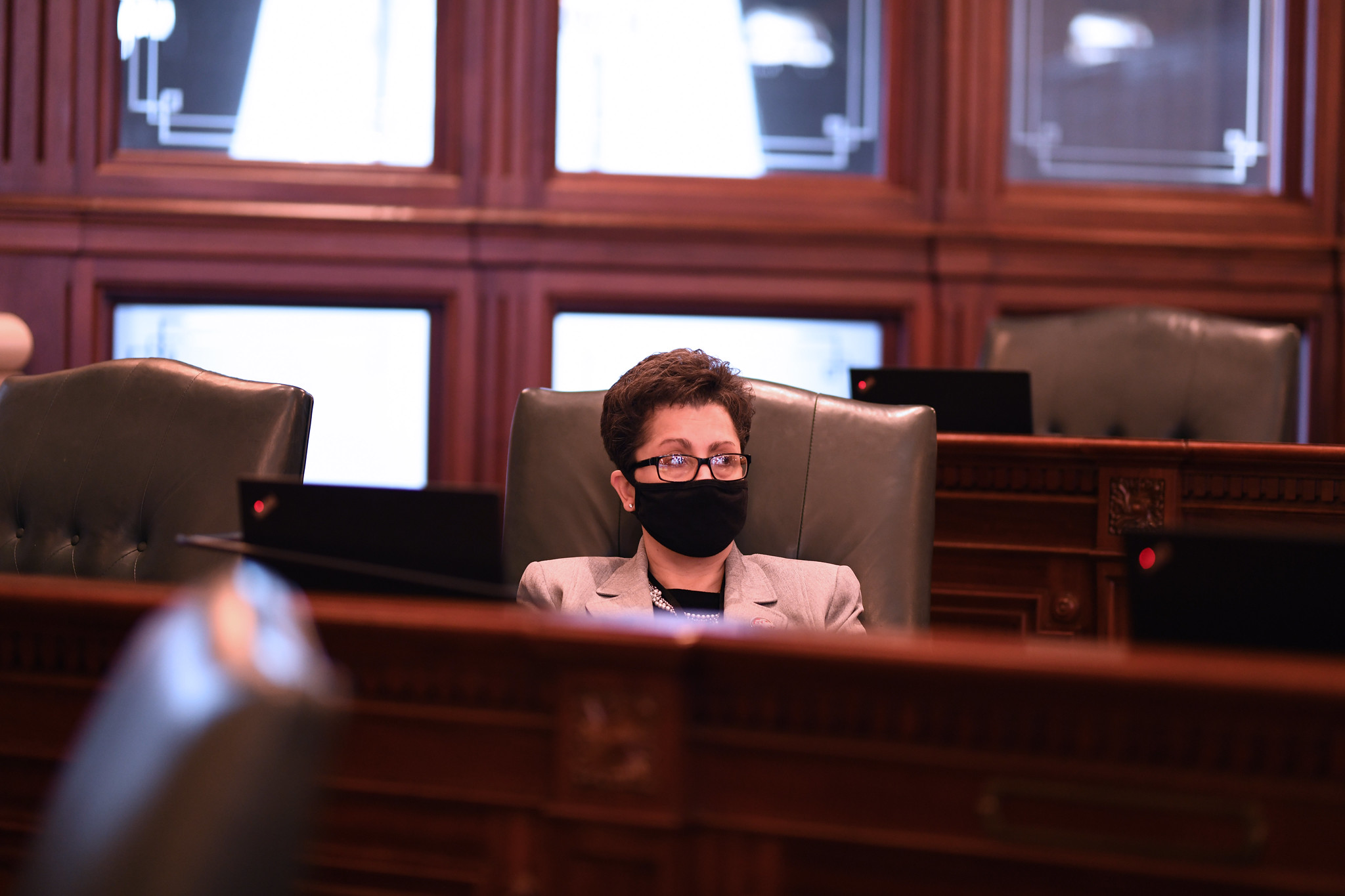 “The sweeping changes made in the 700+ pages of the criminal justice reform bill signed into law by Gov. Pritzker this afternoon will have disastrous effects across Illinois. Law enforcement officials, public safety agencies, and the Illinois State’s Attorney’s Association agree that this legislation will threaten the safety of Illinois residents. This legislation limits a police officer’s ability to protect themselves and others, including you and your family.

Supporters of this law have stated that it will provide ‘equitable outcomes’ to all Illinoisans. What about the outcomes for victims of violent crimes? The bottom line is that this law enhances protections for individuals charged with violent crimes at the expense of the victims of those crimes. The final product the Governor signed lacks bipartisan support and blatantly disregards the serious concerns expressed by the public and crime victims’ advocates.

The Governor preempted today’s signing by including funding for programs connected to the criminal justice ‘reform’ bill in his proposed budget last week. The Democrat lawmakers who voted in favor of this legislation and Gov. Pritzker want to use your hard-earned tax dollars to put violent criminals back on our streets. This is an absolute dereliction of Gov. Pritzker’s sworn duty to serve and protect the interests of Illinoisans, the most important of which is their safety. I am profoundly disappointed.”