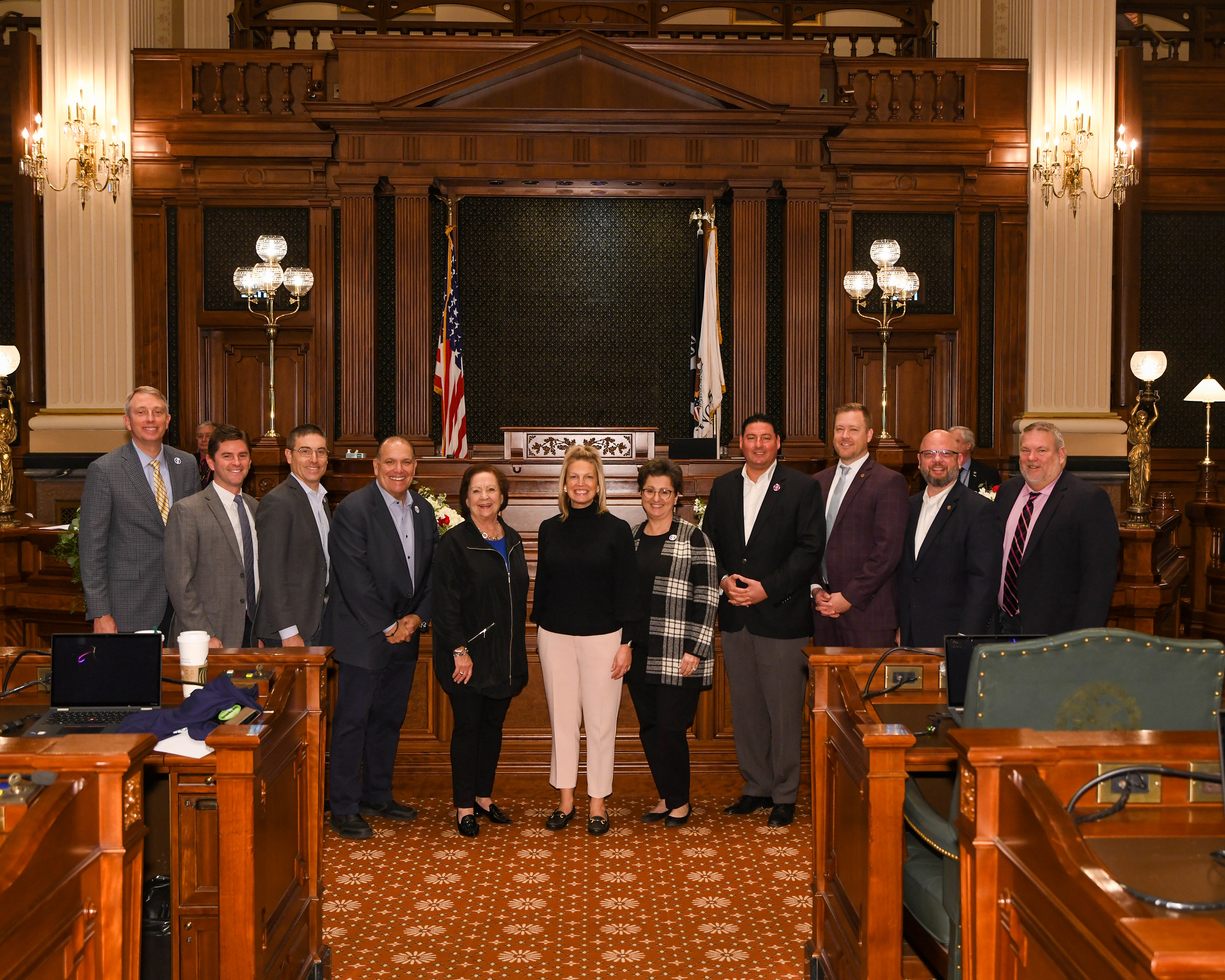 Starting her second term in the Illinois House today, Haas will be a valuable asset to the leadership team in helping shape the direction of the caucus’ priorities to build a better Illinois. Haas brings over 30 years of experience as a social worker, a strong tenure backing legislation to address compelling issues on public health, safety, and fiscal reform, and motivation to find viable solutions to ongoing challenges across Illinois.

“It’s an honor for me to be named to this leadership team and I am as motivated as ever to work alongside my fellow leaders in our Republican caucus to get to work,” said Haas. “There is no shortage of issues we need to address to keep moving our state forward, and I am well-equipped to start having those productive conversations that will get us started.”

The House of Representatives adjourned today and will report back to the capitol at the end of the month.